If I was magically granted one super power it would be to speak to animals. 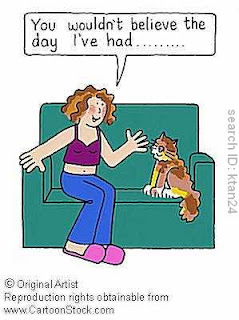 I know I know, it’s not as cool as being able to be invisible or magically make money appear from anything I touch my finger on but I think being able to speak to animals would be a priceless super power. Imagine how many things you could learn or how many cool adventures you could hear about. I grew up in an animal loving family and always had some sort of animal at home; dog, cat, bird, turtle, fish, blue bellied lizard… you name it (except snakes of course…eeekkk).

Naturally because of my upbringing I was always intrigued with animals…. particularly the ones that reside below the surface. I always dream about being able to travel the world and catch underwater life on camera. Seeing many underwater documentaries I often day dream about me being behind the camera in the middle of that chaotic bait ball with predators like sharks and dolphins zooming past me trying to catch some fish. Or even filming the world’s deadliest predator, the White Shark. The thought of it creates such a burning desire in my chest! Animals are just so amazing and to be able to speak to them would be even more amazing. As I get older my appreciation for animals grow and as I awaken more I am realizing what kind of effects we are having on our beautiful ecosystem.

The Woman Who Swims With Whales

Okay, I know this isn’t a post on nutrition but I felt compelled to write about this because it really upsets my heart and soul.

A few weeks ago Scott and I were watching a documentary called The Woman Who Swims With Killer Whales. I literally bawled my eyes out because it hit me like a freight train that we are the reason so many beautiful animals and beautiful things are being destroyed. The film is about how something is preventing a small population of unique killer whales in New Zealand from growing. You can watch the whole film by clicking on the video above. 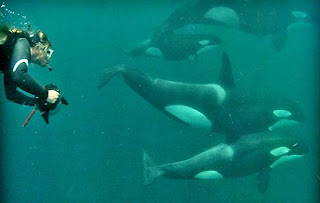 A scientist named Ingrid Vissir who grew up watching a small group of whales from the New Zealand coast has dedicated her whole life to learning about these orcas. She actually goes as far as to swim in the water with them to enable her ability to study them closer. Gutsy? Yes. Crazy? Maybe. Pretty freaking awesome and I wish I could do that? Absolutely! Through her research she has found that the small population of 200 whales are not growing the way they should be.

Why aren’t they growing? Well she thinks it might be due to the food they are eating. Just to sort of give you a little background info on orcas they are actually the most widely distributed mammals on the earth. You can find these beautiful predators in all the corners of the globe (hmm.. corners in a circle?).

Orcas are at the top of the food chain. But being at the top of the food chain can have some serious consequences due to the fact that if whatever they eat becomes polluted, they are affected as well. If the fish are polluted (by absorbing toxins in their skins) the whales do not know the difference so naturally they eat them. The problem is, the more polluted food they eat, the more they bio accumulate all the toxins.

Orcas are known to dine on many different creatures but this group of New Zealand whales primarily hunt on sharks and rays.  How does that affect their population? The rays can be found mostly in shallow waters near or in the harbors. What tends to be near harbors? Run off. Guess what is running off and being absorbed into the blubber of the sharks and rays? PCBs, DDT and other modern flame retardants. We can thank Monsanto and the idiotic people in our governments who approved these lethal chemicals.

But PCBs have been banned since the 1970s!
Yes, they have. But their residue is far from gone and is effecting our oceans and the animals who inhabit them. They do not just magically disappear once we ban them.

“PCBs are not water soluble, they only dissolve and accumulate in fatty tissue,” says Dr Paul Jepson from the Zoological Society of London.

This means, the rays that the orcas are eating are literally a sponge filled with the chemicals. This poses a serious threat to female whales who give birth, especially to their first calf. The calves are fed a diet of milk rich in fat for up to a year. The toxins are then transferred through the milk and the placenta therefore burdening the baby calf with all the toxins. The mother may offload up to 90% of the toxins on the baby, but what good does that do to the future generation?

But Ingrid says the emergence of polybrominated diphenyl ethers (PBDEs) – a flame retardant currently being regulated against or phased-out worldwide  – is still a major concern. “From the chair that you’re sitting on, to the car you drive, the TV you watch, [PBDEs] are in a lot of clothes…these flame retardants mimic the same issues as PCBs and DDTs,” she says.

Considered toxic waste
In places like Canada and Australia any material that has been contaminated with more than 50 parts per million (ppm) is considered and treated as toxic waste. They have to be stored under special conditions due to the toxicity of the material. I guess you can declare killer whales as hazardous waste when they die as well. 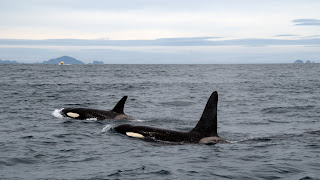 Get this. Some killer whales (like ones found off the coast of British Colombia) have been found with staggering amounts of PCBs in their blubber: 250ppm!  That’s 250 times what is considered “safe!”

A whale ecologistat Deakin University in Victoria (Australia) by the name of Margie Morricesays, “in Australia there has not been a single dedicated research study on killer whales. We’ve certainly been trying to get funds over the past 15 years or so, but none have come available.”

How unfortunate. If our whales can no longer reproduce and thrive what will happen to the rest of our eco system?

The point of this story
Honestly, the reason I wrote this article was to share my frustration with our human race. I just can not seem to wrap my head around the fact that people want to change mother nature. I guess it’s in our nature to adapt and evolve but shouldn’t we be smart enough to know not to mess with mother nature?

See, the funny thing about nature is that everything is created in balance to work with one another. If a certain animal or group of animals gets harmed then it trickles up and down the food chain until everything is destroyed. 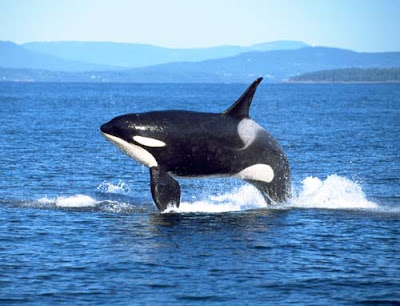 Unfortunately, we are the destroyers. Not only do we try to change mother nature, we like to be greedy, take more than we need and be wasteful. We take the fins off sharks to make soup and leave the rest of the shark to die. We like to poach animals like tigers for their furs just to supply people with “fashion.” We kill hundreds of dolphins in Japan each year.

What are we doing today, right now, to ensure a more sustainable future?
It can be overwhelming to think about all the bad things going on in our lives. It can be overwhelming to think about all the beautiful animals, land, and sea that we are destroying. But we can do things on a small scale by making better choices not just in food but in things we do every day that may have an impact on our carbon footprint. Maybe it’s making the switch from plastic bags to reusable bags. Or maybe it’s from changing all products in your home to natural, non toxic versions? It could even be deciding to grow your own garden, buy a reusable water bottle, or buy clean food for the first time. 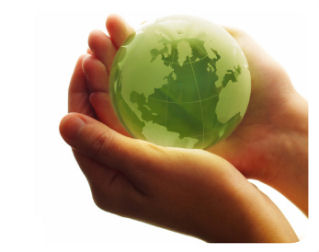 Whatever it is, it can help. Although it may seem like small, worthless efforts in the big picture, it makes a world of a difference. After all, we are in charge of what the future holds by the decisions we make.

Why I Ditched Dryer Sheets (and What I use Instead)

Why I Don’t Use Paraffin Candles Anymore + The Better Alternative